The Bowston weir removal project has been five years in the making, with works underway to remove this three metre high weir at Bowston, Cumbria. Spanning the width of the River Kent SSS/SAC, Bowston weir is the largest weir to be removed this year under river restoration.

Funded by the European Agricultural Fund for Rural Development, removal of Bowston weir will allow the river to renaturalise; benefiting both people and wildlife. It will also see a 44% uplift in biodiversity, reduce flood risk and improve navigation and fish migration.

Our contractors, Ebsford Environmental, have been working on the rock rapid downstream of the weir over the last couple of weeks, with large machinery installing large stones to form the base of the rock rapid. On Thursday 30th June, the first notch of the weir was removed, with the river already showing signs of improvement with pools and riffles forming upstream.

The sluice gate, that failed in 2016, has now been removed and works continue to remove the remainder of the weir and infill the rock rapid downstream. A trained and licenced ecology team is on site during key stages of the removal, to carry out all necessary checks and conduct species rescues as required.

All updates relating to the project can be found on our project pages, which we will continue to share with the public.

More to follow…watch this space! 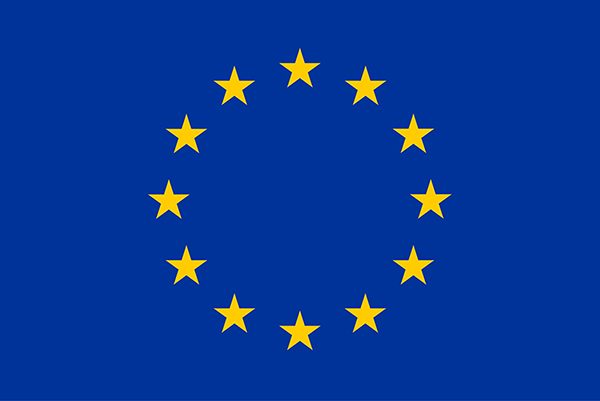