SCRT have launched the new project to conserve the critically endangered Freshwater Pearl Mussel across the South Cumbria area. Although this project focusses upon Mussels, the wider ecological and social benefits are widespread. This includes benefits to other species river such as salmon, trout and invertebrates as well as our native crayfish. Additionally environmental factors such as bathing water quality, flood alleviation, erosion mitigation and algal bloom prevention are also significantly improved.

In some cases mussel populations have declined by as much as 97%. This species of mussel is an incredibly important feature of Cumbrian rivers. It acts as a river health indicator with declining populations indicating degraded habitat and water quality conditions.

Elevated pollutants, sediment input and eutrophication all have negative impacts on the freshwater pearl mussel. Anything negatively affecting Salmon and Trout abundance is bad for pearl mussels because the fish are integral to the pearl mussel life cycle. Joint conservation of these species is therefore clearly vital.

The project sets out to PROTECT, SECURE and RESTORE Freshwater Pearl Mussels within the South Cumbria area including the Kent and Windermere catchments. This three year, £1.5 million project part-funded by Biffa Award consists of five partner organisations across England. South Cumbria Rivers Trust will be working with the local river catchment volunteer groups performing a key role in the project.

Loss and degradation of pearl mussel habitat is a major cause of decline. Practices such as hard engineering and river dredging can decimate populations and hinder their recovery.

Project officer Mike West is now calling on landowners and farmers, particularly those who work alongside rivers in the area to get in touch for advice on riparian management and the potential for grant support.

If you would like to find out more, or are interested in getting involved, please email mike.west@scrt.co.uk, or call Mike at SCRT on 015395 30047. 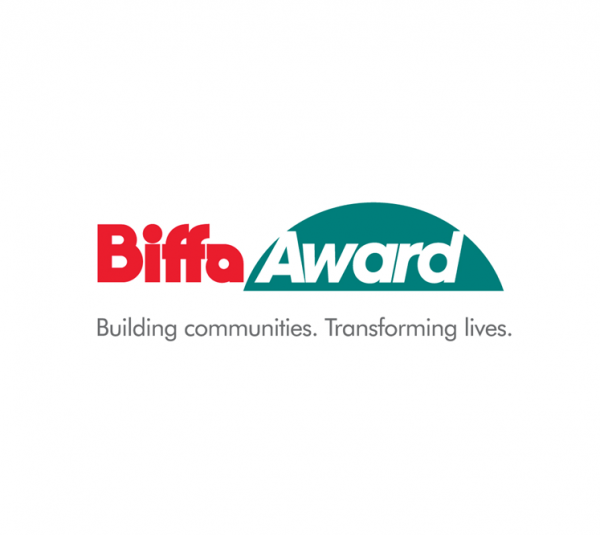